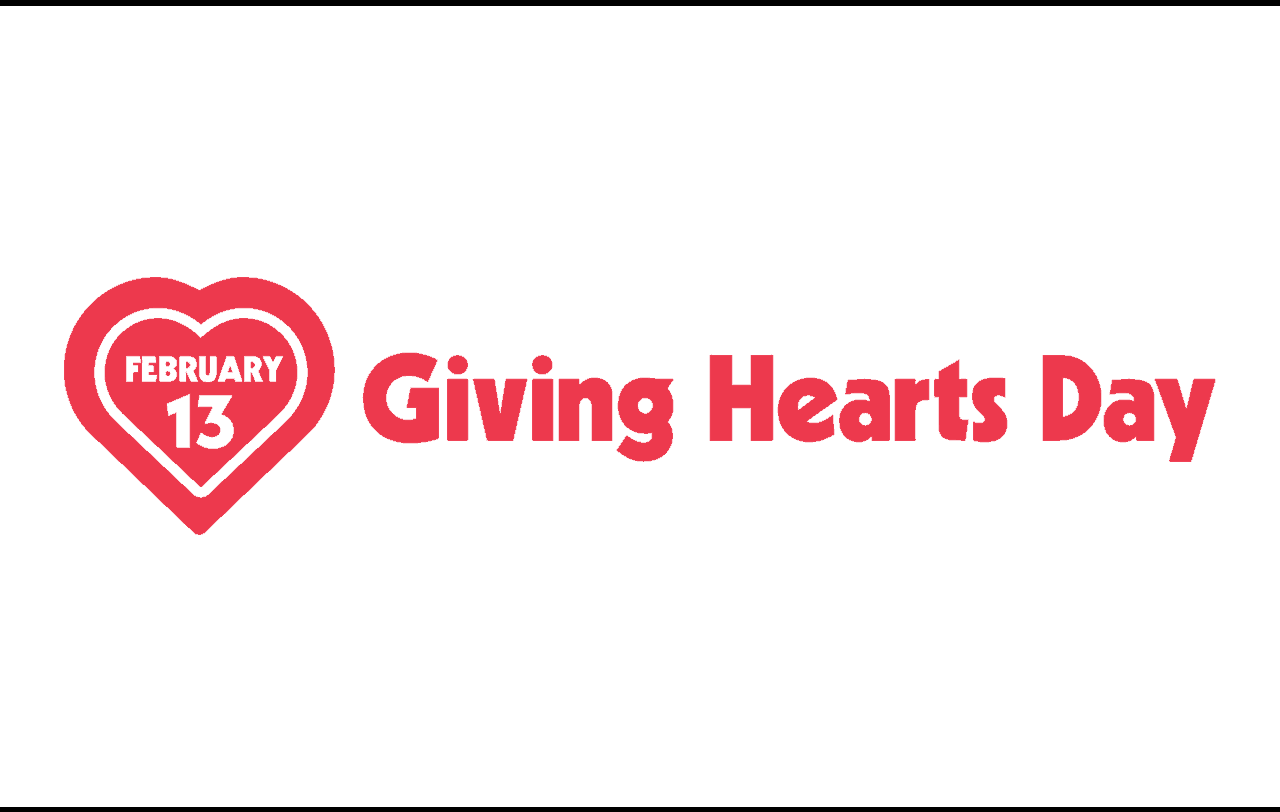 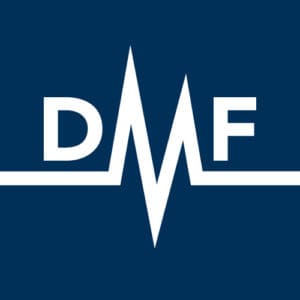 FARGO, N.D. – It was another record-breaking Giving Hearts Day, a 24-hour fundraising event benefitting nearly 500 charities throughout North Dakota and northwest Minnesota. Charities raised a preliminary figure of $19,087,916 from 34,565 donors – approximately $3 million and 4,000 more donors than in 2019.

Unaudited figures indicate that 75,590 total donations were made, an increase of 7,825 donations from 2019, respectively. Giving Hearts Day charities have now raised $90 million since the event’s inception in 2008. Official giving statistics and details will be released after all data is verified.

Any cookies that may not be particularly necessary for the website to function and is used specifically to collect user personal data via analytics, ads, other embedded contents are termed as non-necessary cookies. It is mandatory to procure user consent prior to running these cookies on your website.

SAVE & ACCEPT
Scroll to Top