"A small body of determined spirits
fired by an unquenchable faith in their mission
can alter the course of history." 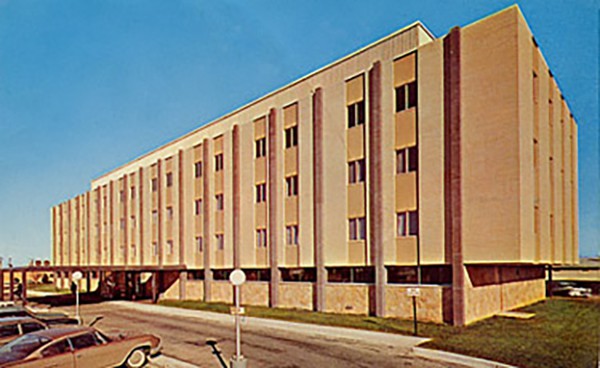 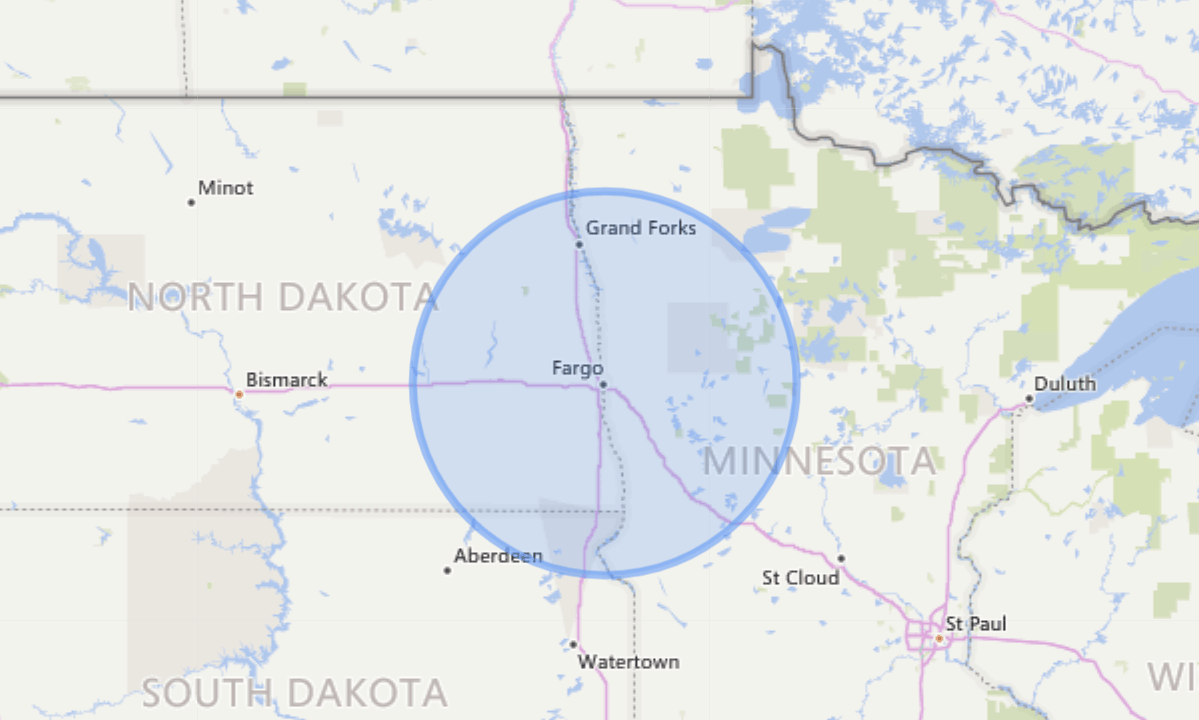 From Hospital to Health Foundation

Since 1962, Dakota Medical Foundation has been connecting people and their life experiences to opportunities that improve the health of others.

Dakota Medical Foundation was formed in the 1960s by pioneering physicians and community leaders with the vision to build a progressive new hospital on Fargo’s growing south side. Initial tax exempt status was granted May 26, 1962.

A new $1.8 million Dakota Hospital opened two years later, with 76 beds and 11 physicians. It developed into a major referral center and became renowned for its kidney dialysis, joint replacement, open heart surgery and multiple other specialties. It was known, too, for its deeply dedicated physicians, high quality patient care, and pursuit of continual innovation.

Eventually, the hospital was sold to a for-profit organization and the proceeds began the $94 million DMF endowment with a mission to impact health in our region.

Since inception, DMF has invested over $100 million to operate health initiatives and fund strategies that strengthen the results of nearly 500 nonprofits in North Dakota and western Minnesota.

• Dakota Medical Foundation formed to own and operate Dakota Hospital. 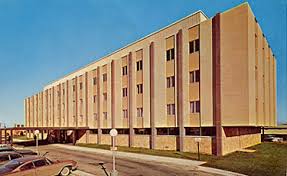 • Hospital expands to more than 180 beds.

• Open-heart and neurosurgery capabilities are added to hospital and kidney dialysis expands.

• 14 satellite clinics are added in North Dakota and Minnesota, laying the foundation for future DMF programming and membership.

• DMF sells half of hospital to for-profit company based in Houston.

• Other half of hospital sold to same for-profit company, bringing DMF’s endowment to nearly $95 million. 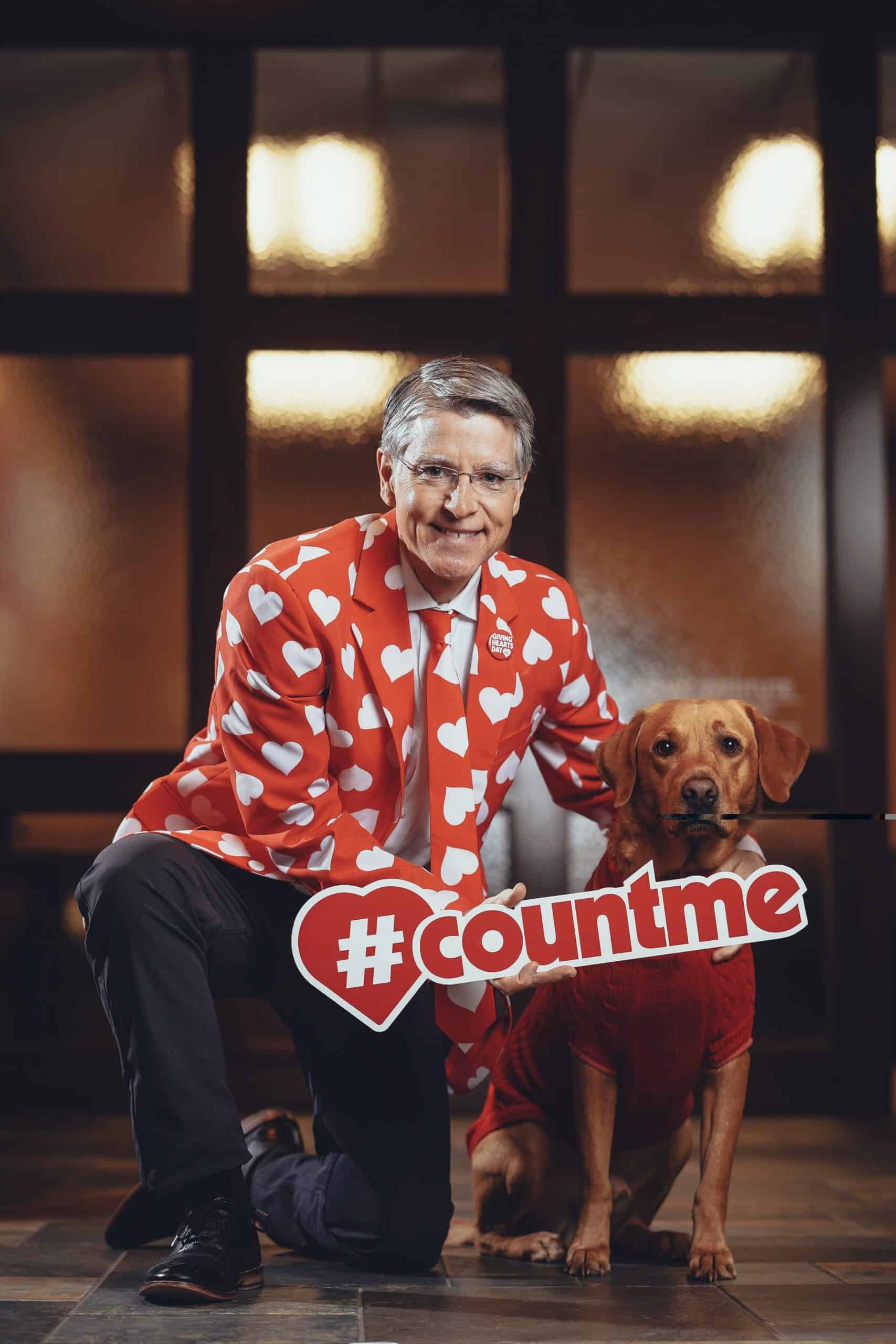 • Board adopts first strategic plan, focusing on medical and dental care access with an emphasis on children.

• Lend A Hand created to provide resources and match funds for volunteer-led benefits for families in medical crisis.

• DMF and Impact release an updated transfer of wealth study that projects $95 billion will be given to North Dakota charities over the next 50 years.

• Ground is broken for a new state-of-the-art, collaborative DMF building. 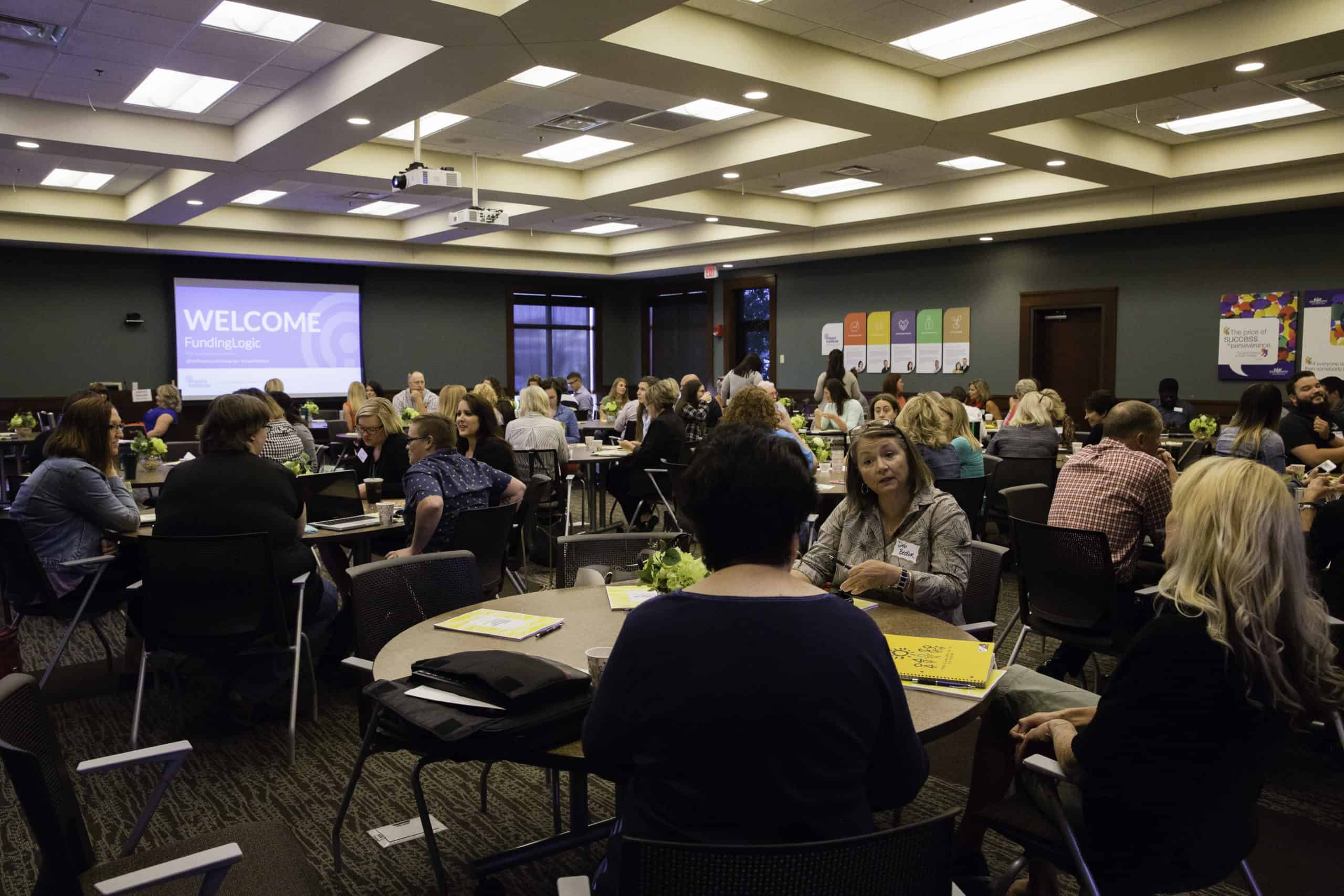 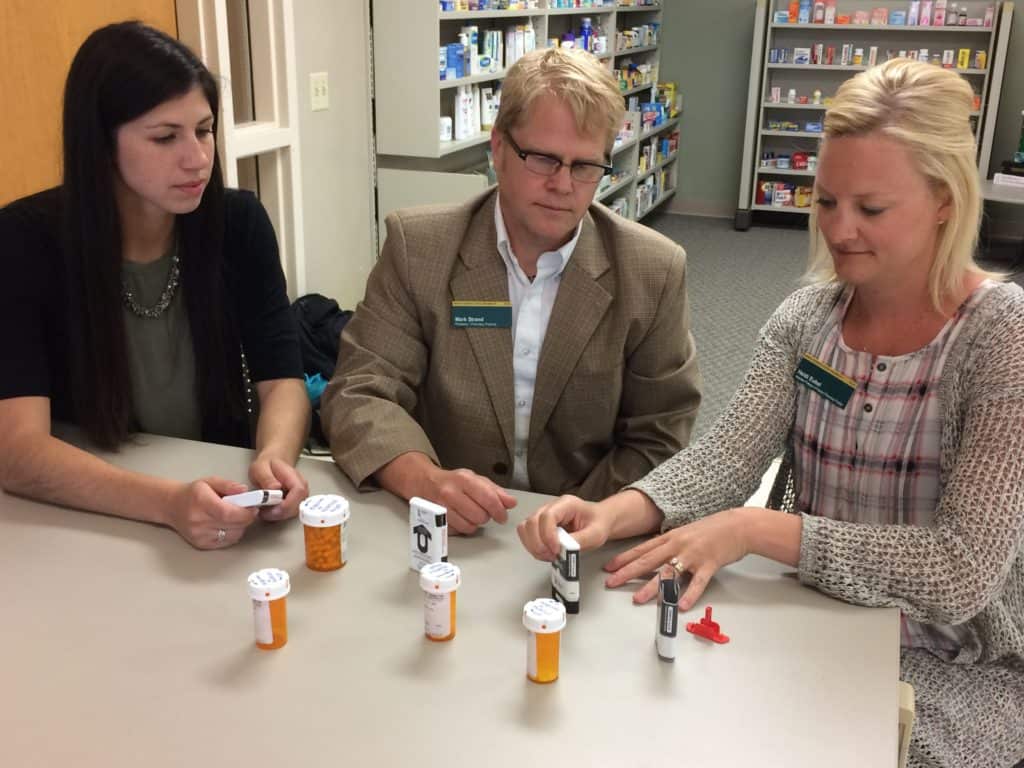 • DMF launches workplace wellness initiative called P5 Performance, which is tasked with creating the healthiest, happiest workplaces in the country in our own backyard.

• Lend A Hand Up celebrates one decade and nearly $13.5 million raised for families over its lifetime.

• Some 15,000 people use the Dakota Medical  Foundation building and more than 400 meetings are held.

• Giving Hearts Day 2019 marks the first time a charity raise $1 million during the generous 24-hour period and the first year the day eclipsed the 30,000 donor mark.

• Lend a Hand Up expands into the Detroit Lakes, Minnesota.

• 42,272 donors give $22 million on Giving Hearts Day, along with the new addition of volunteer time and goods pledges as options for giving. 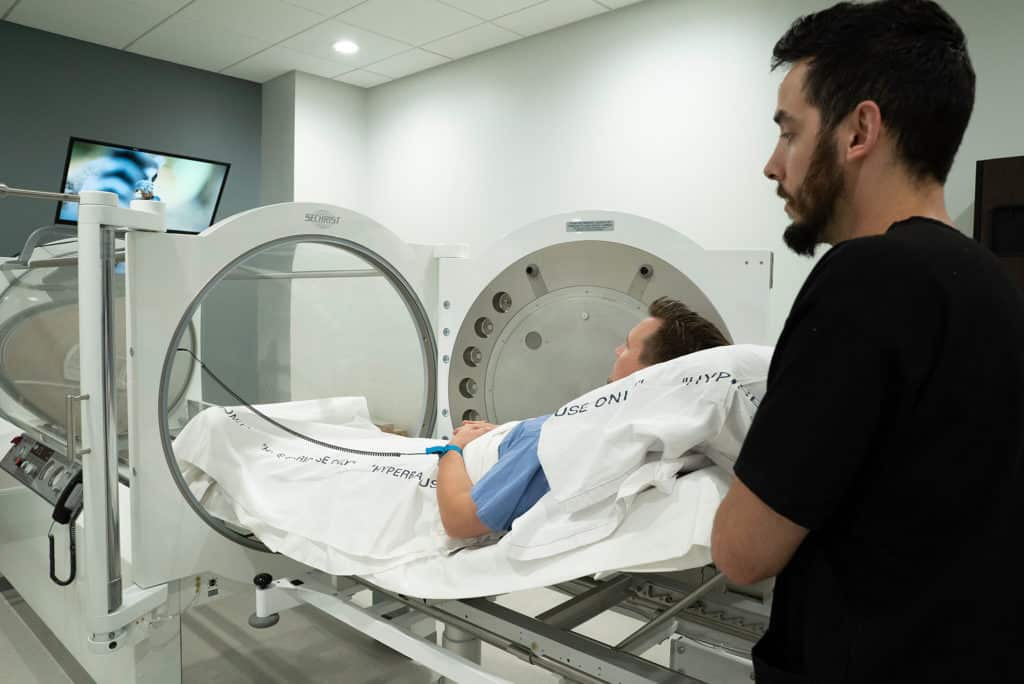 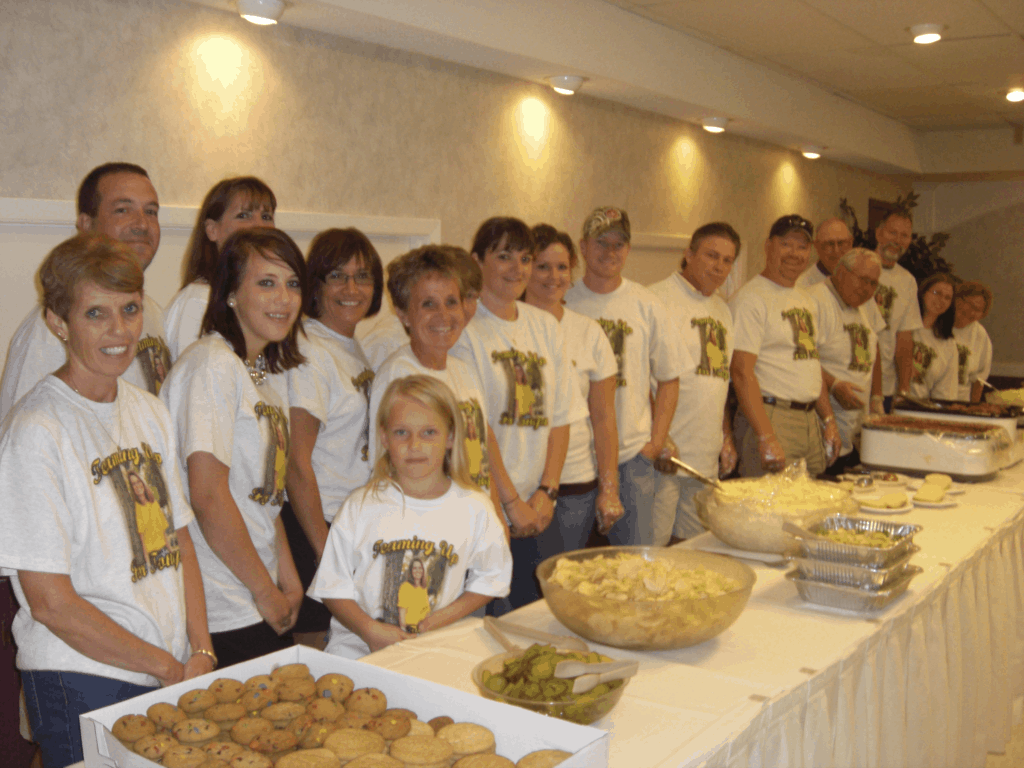 OF EXCELLENCE
AND INNOVATION

"The more you know about the past,
the better prepared you are for the future."